Nino Del Duca is an Italian award winning cinematographer specialising in marine environmental documentaries. He has spent more than 30 years working as an underwater cameraman and scuba instructor. His adventure began in the mid-‘80s when he decided to dedicate his life to the ocean. Travelling to exotic locations such as the Seychelles, Mauritius, Indonesia, Mexico, the Maldives, throughout the Caribbean and the Red Sea, he has developed a deep understanding of the underwater world and its inhabitants and continues to use this knowledge as a basis for his filmmaking. During his career as a professional diver and cameraman he has been involved in many expeditions with several documentary filmmakers and marine biologists of international fame. This has enabled him to inspire others to care about the marine life of our wonderful blue planet. Creativity, sensitivity and experience are the main features of his work. With hundreds of video projects, commercials, short-films and documentaries to his credit, he has also participated in numerous productions for the world’s top television networks (NHK, NG, BBCW, RAI, ZDF, ARTE, CT2, Discovery) 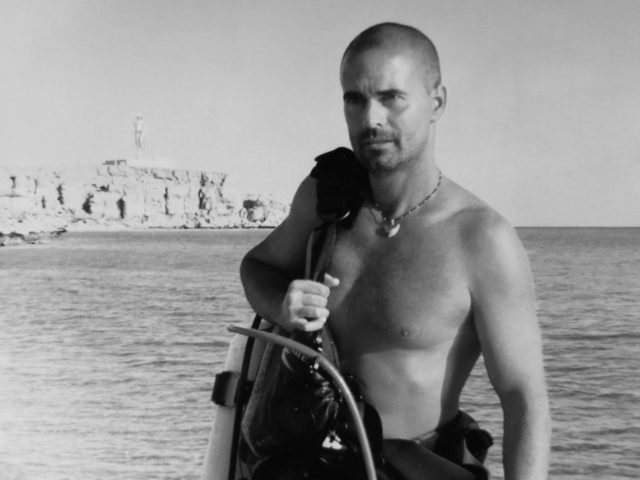 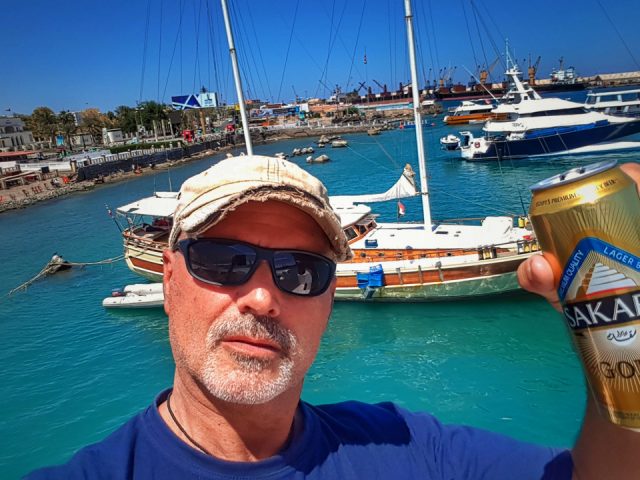 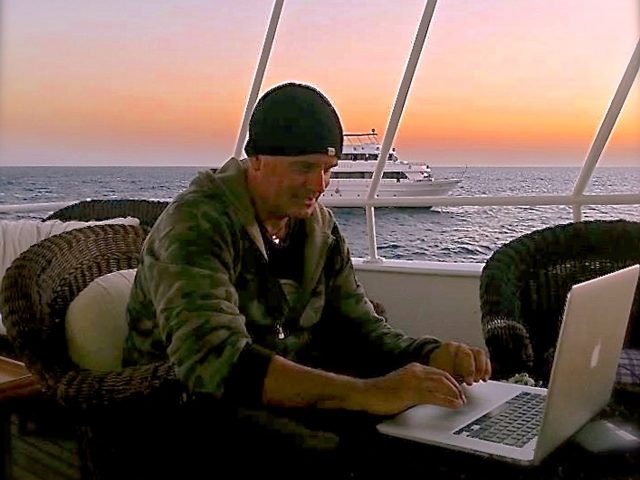 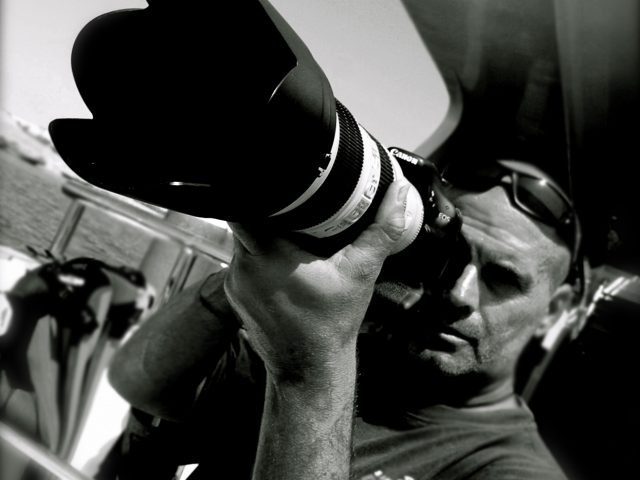 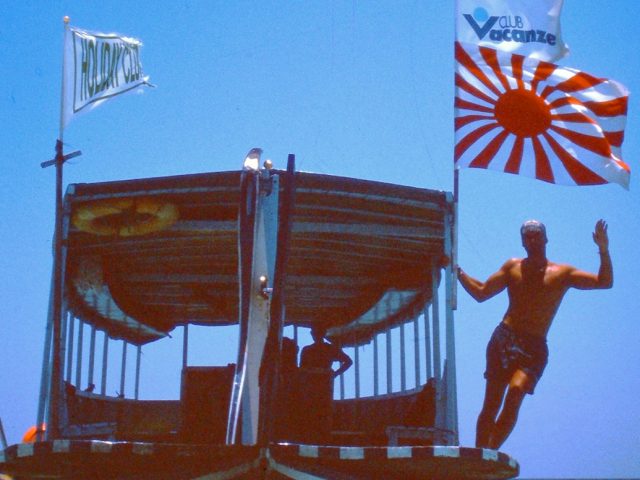 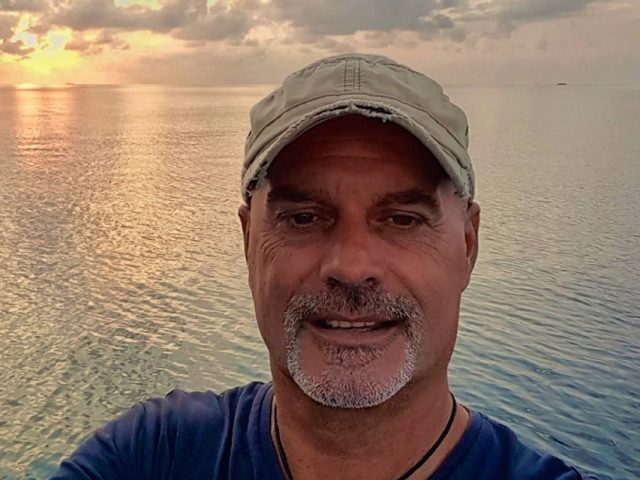 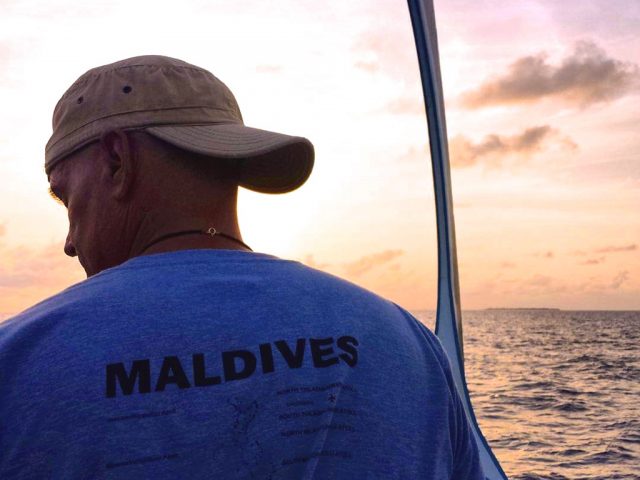 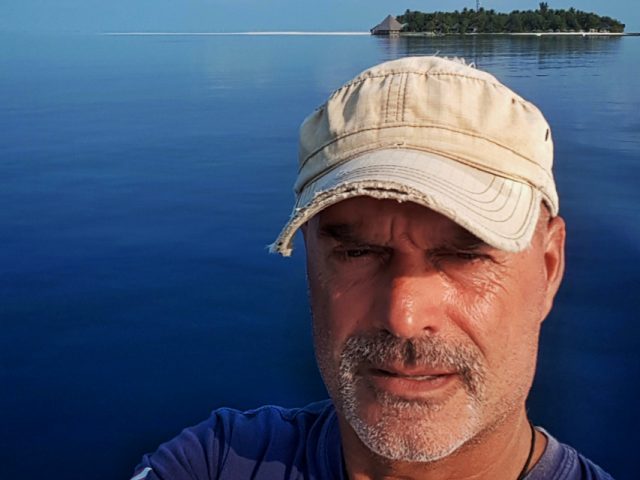 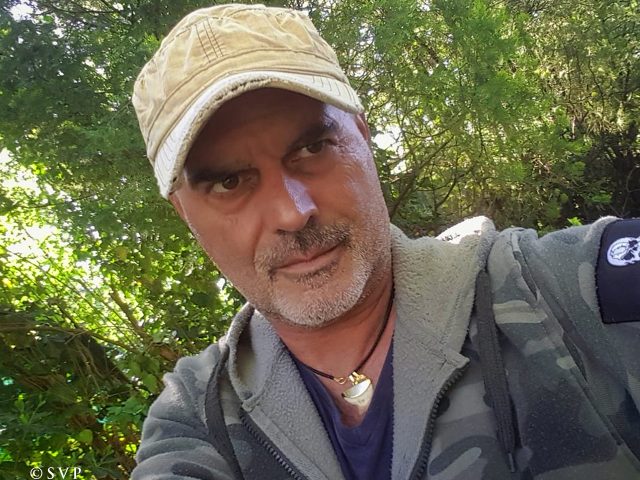 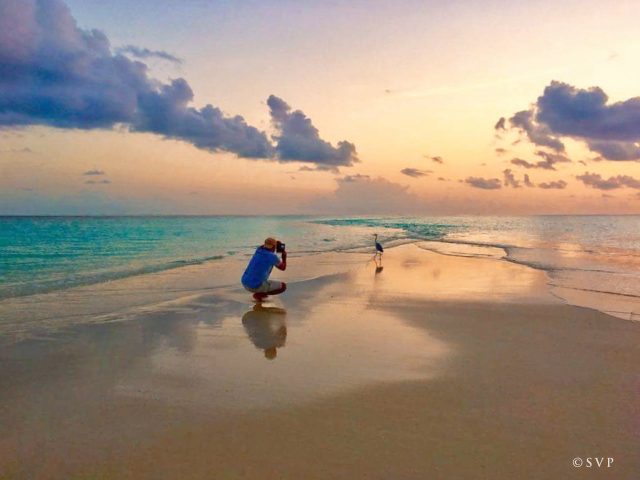 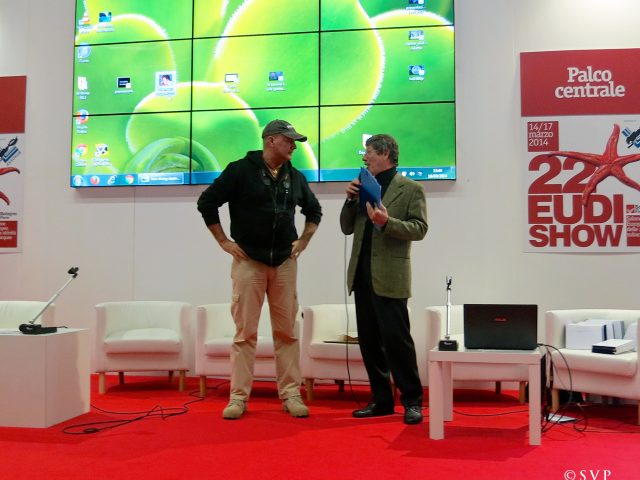 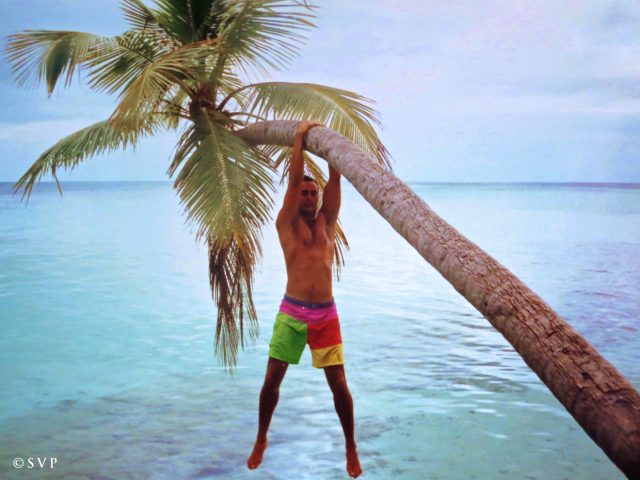 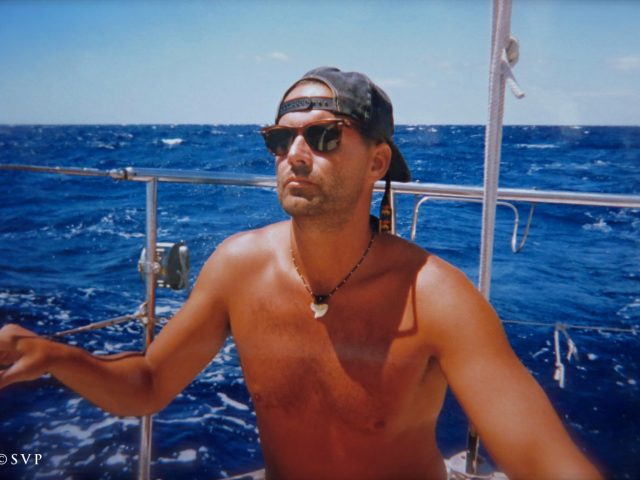 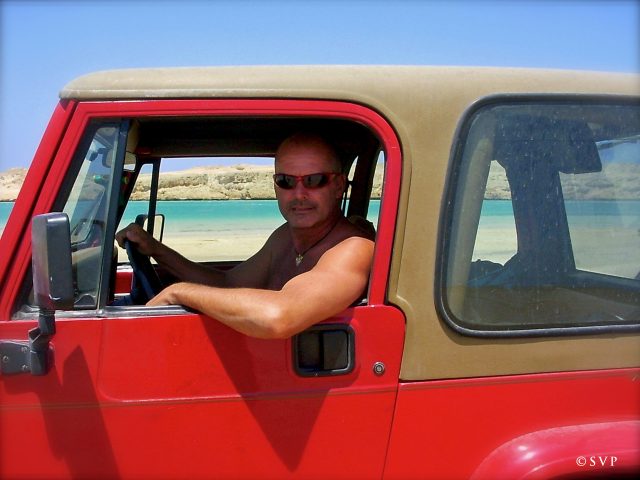 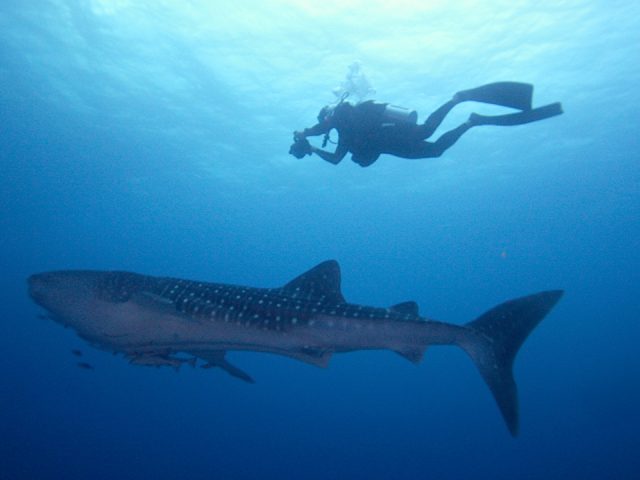 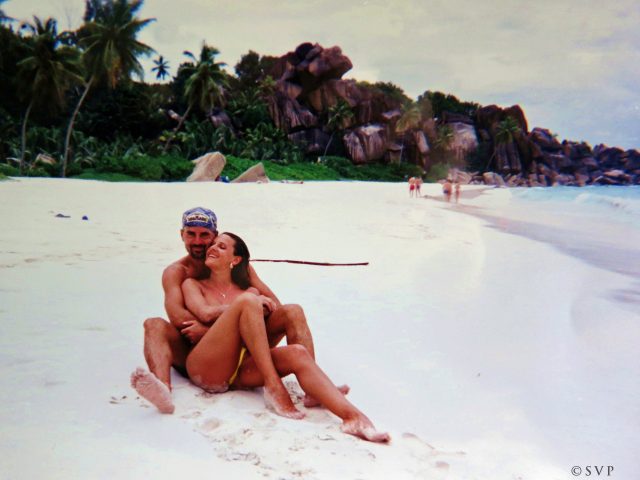